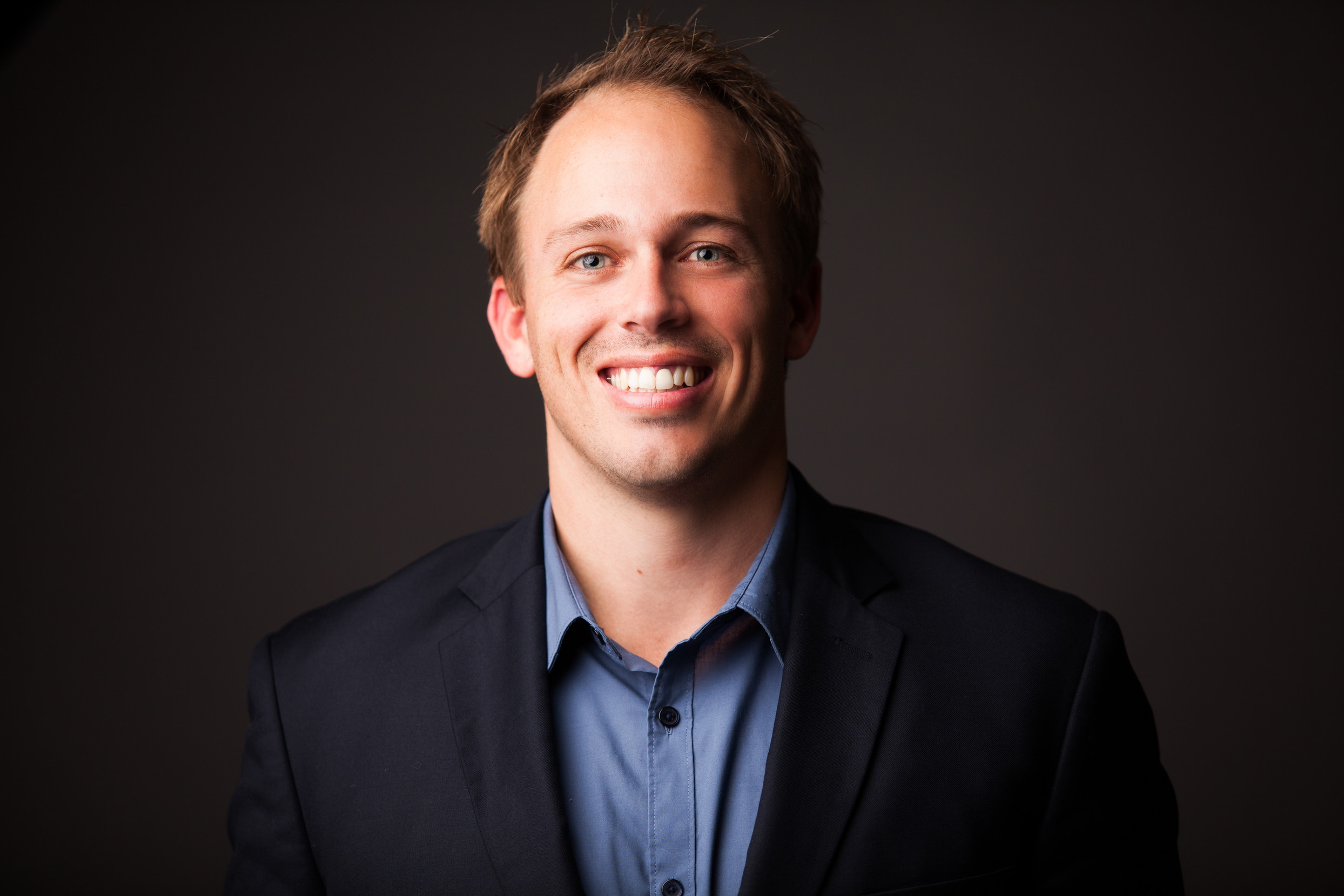 Mr. Kase is a Principal and his primary responsibilities at Marlin include deal qualification, conducting due diligence, transaction execution and support and portfolio monitoring. Prior to joining Marlin in 2008, he was a student at the University of New Mexico where he earned a B.A. in Business Administration with honors. While at the University of New Mexico, Mr. Kase was a two time Academic-All American and team captain of the football team.