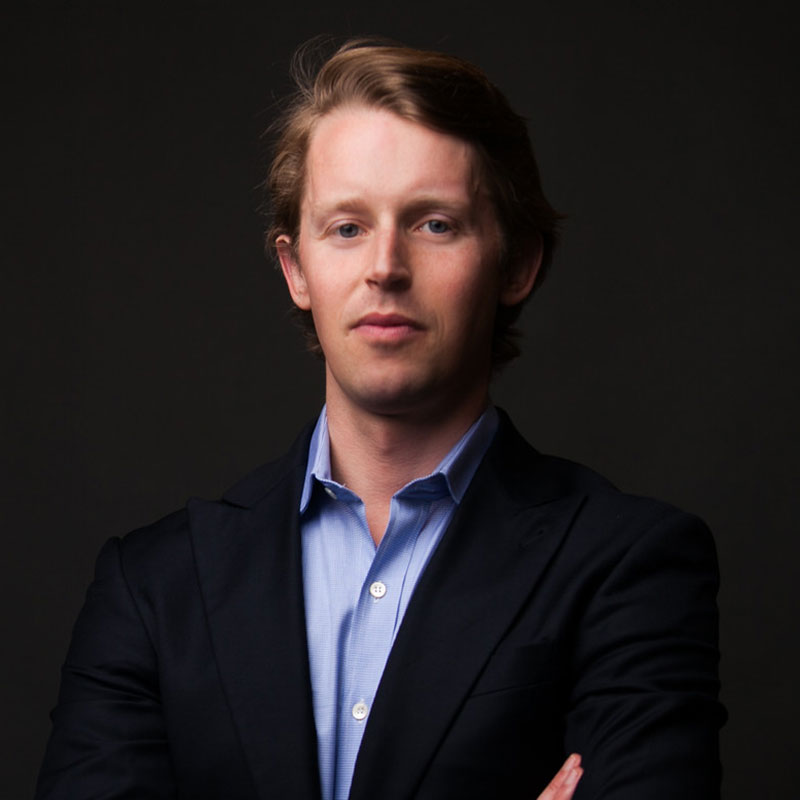 Mr. Cole’s primary responsibilities at Marlin include deal origination and qualification. Prior to joining Marlin, he worked at Platinum Equity, a Los Angeles-based private equity firm, as a member of the firm’s business development group based out of London. While at Platinum, Mr. Cole originated and evaluated middle-market investment opportunities throughout Europe. Prior thereto he attended Royal Military Academy Sandhurst and served as an officer in the British Army. Mr. Cole earned an M.A. in Architectural History from the University of Edinburgh.