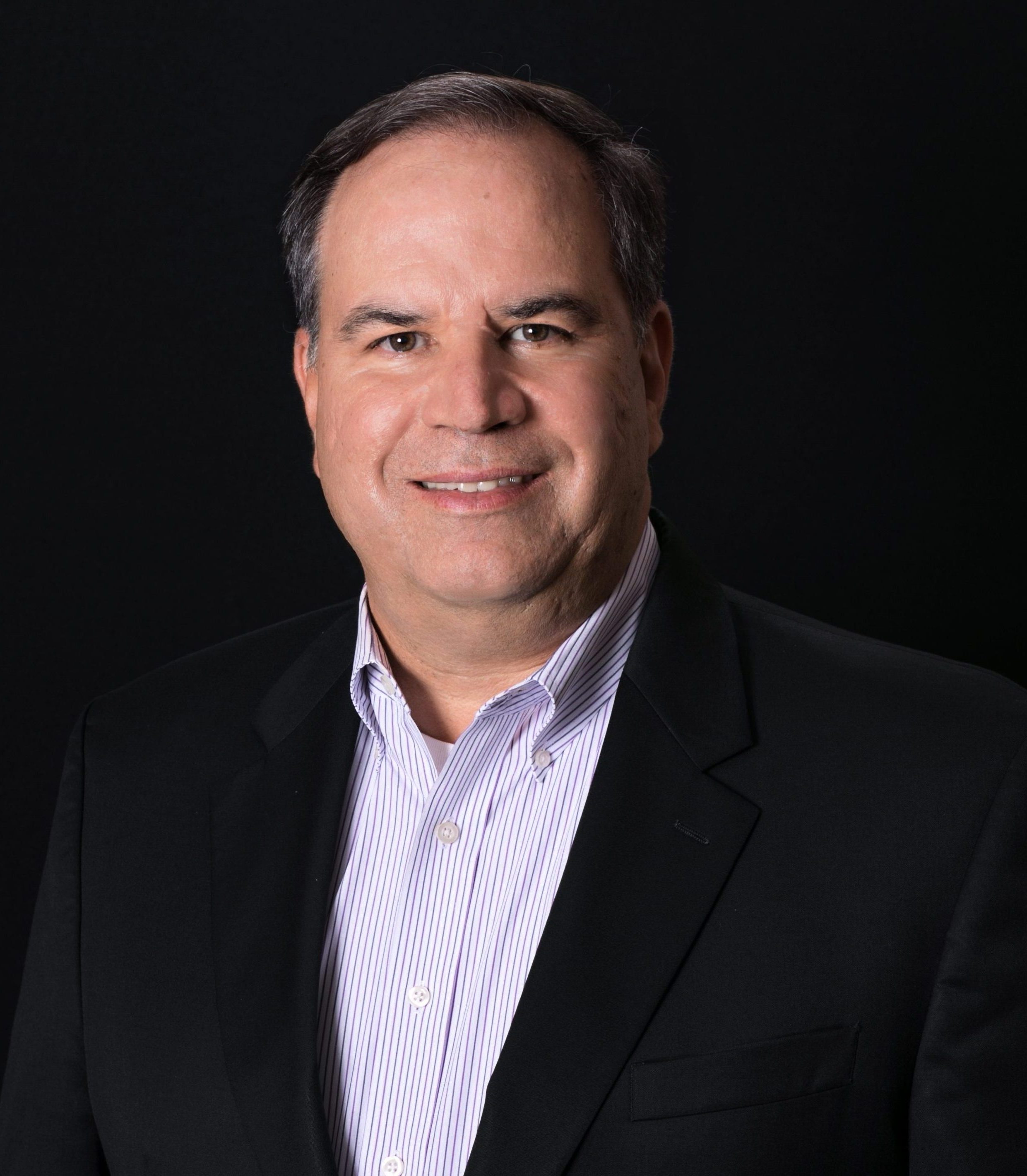 Mr. Gatti is an Operating Executive in Marlin Operations Group, Inc., focused on conducting operational due diligence and providing operational support to portfolio companies across the software and technology sectors.

Mr. Gatti has over 30 years of experience in the technology and aerospace & defense industries. Previously, he served as President and CEO of Palladium Energy, an exited Marlin portfolio company and global leader in highly engineered lithium-ion power solutions. Prior thereto, Mr. Gatti was President of MicroSun Technologies which was acquired by Palladium Energy in 2012. During his tenure at Palladium Energy, he led the integration of MicroSun Technologies, expanded the company into new markets and positioned the combined business for growth and profitability which ultimately resulted in the successful sale of the business.  Following the sale, Mr. Gatti was appointed President and CEO of the newly formed company which was rebranded as Inventus Power.  In addition, he has held key senior executive leadership positions at BAE Systems Inc., Armor Holdings Inc. and Raytheon Company.  Mr. Gatti earned a B.S. in Mechanical Engineering from Norwich University and a M.S. in Systems Design and Management from the Massachusetts Institute of Technology.  He has previously served as a Board Member of MIT’s SDM Committee, SSCI and Thomas Jefferson High School for Science and Technology and currently serves on Norwich University’s Board of Trustees.

*Members of the Operations Group assist Marlin in its operational due diligence, financing and other transactional support for prospective and consummated transactions and in its post-closing operating and other initiatives for portfolio companies, including manufacturing, sales, marketing, finance, tax, technology, debt and equity financing, legal, real estate/facilities management, human resources, acquisition integration and other services. Operations Group members are either employees of Marlin Operations Group, Inc., an exclusive consulting firm affiliated with Marlin Management Company, LLC, or independent contractors, and are not employees of Marlin Management Company, LLC.