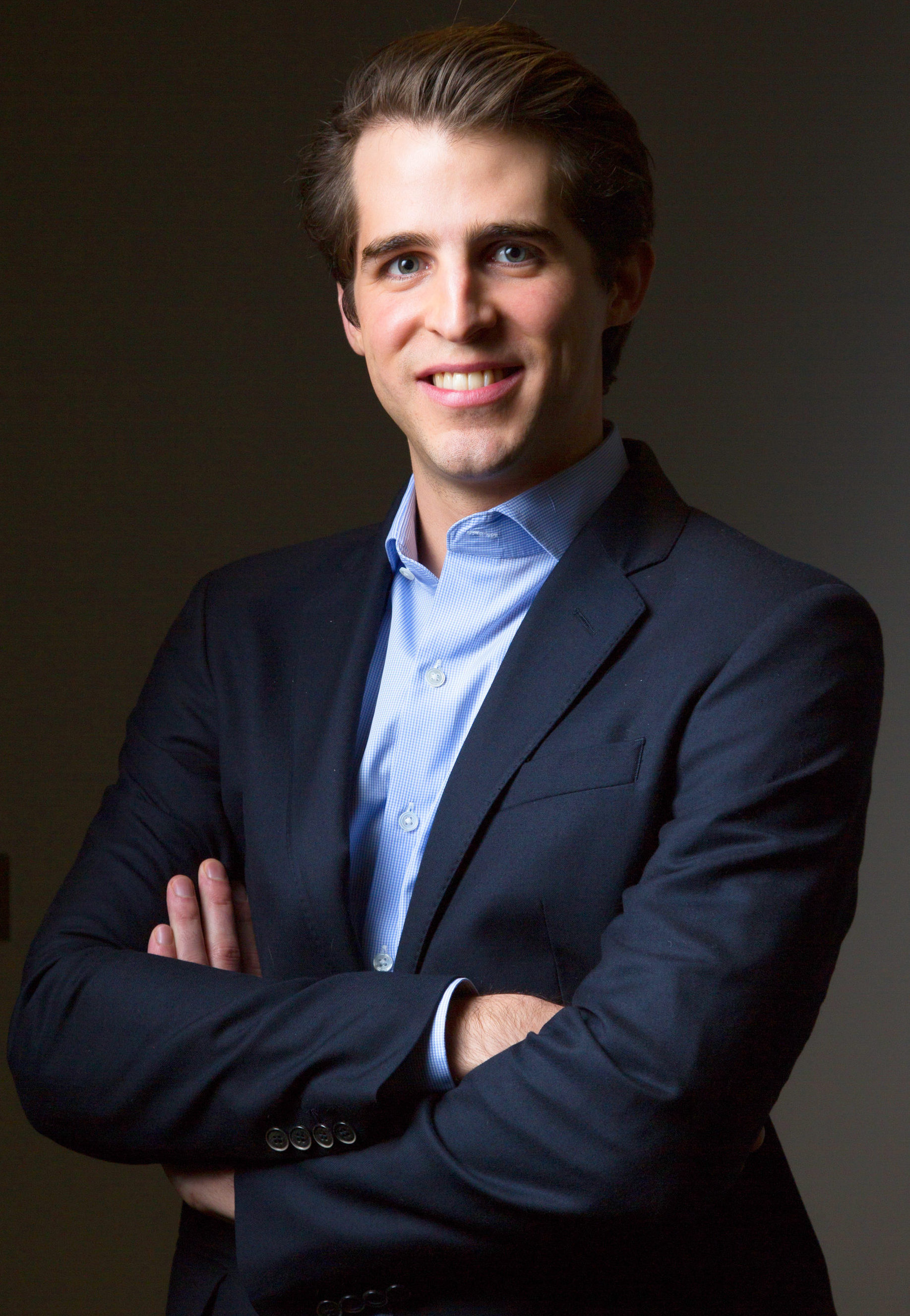 Mr. von Bismarck is a Principal and his primary responsibilities at Marlin include deal qualification, conducting due diligence, transaction execution and support and portfolio monitoring. Prior to joining Marlin, he worked at BC Partners where he focused on technology, healthcare, media, and retail investments. Mr. von Bismarck earned an M.B.A. from Harvard Business School, an M.P.P. from the Harvard Kennedy School and a B.A. in Philosophy, Politics and Economics from Oxford University.