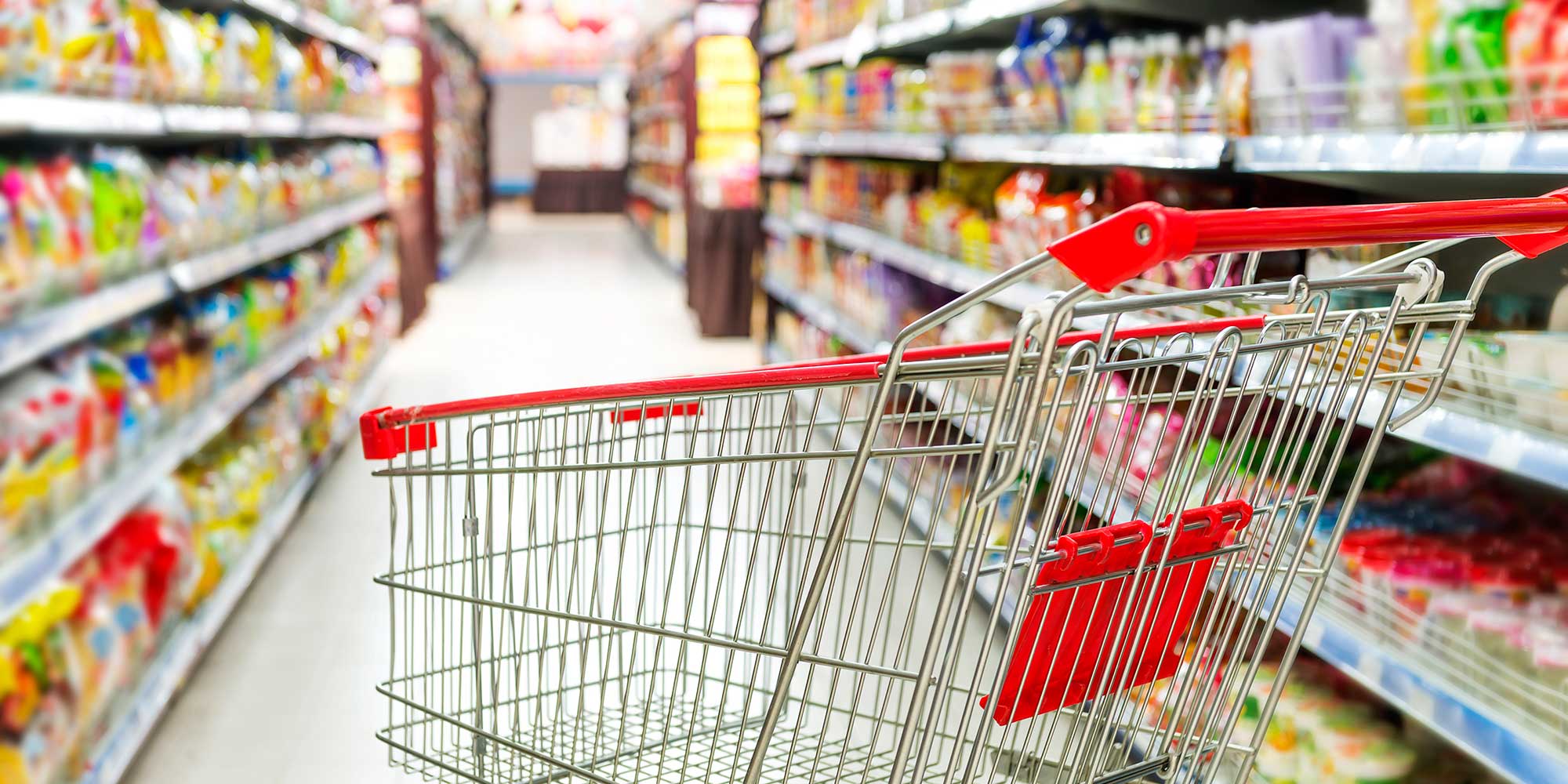 Verisae is a global provider of SaaS solutions that help businesses manage asset and equipment maintenance, energy usage, mobile workforces, environmental sustainability and compliance. The company was initially backed by a group of institutional investors that were seeking liquidity after helping the business achieve its early growth objectives. Verisae’s management sought a partner with a shared vision that could help them realize their next phase of growth by investing into sales and marketing, and executing on a highly targeted acquisition strategy. In December 2012, Marlin was selected by the Verisae team to provide liquidity to its early investors and support the company in its growth strategy. At the time, Verisae was a fast growing asset and energy management solution focused primarily on the grocery market, but company leadership had a vision to build Verisae into an integrated facilities management software platform across a variety of verticals.

Due to a strong partnership with Marlin, Verisae realized significant year-over-year growth and became a recognized leader in the facilities management, energy usage and mobile workforce software sectors. In 2016, the business was successfully sold to a strategic acquirer.